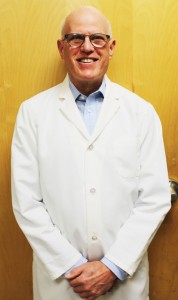 Prior to joining Hispana Vision in 1993, Dr. Mass was a consulting Optometrist for the Yale Health Plan, a Medical Management Consultant for Aetna Health Plans, and in private practice Optometry.

Dr. Mass is also a talented percussion artist and has played along with Tito Ortiz y Son Borincano. As a very active member of his community, you can also find Dr. Mass astride his beautiful Paso Fino horse in the Puerto Rican Day Parades.

Dr. Mass looks forward to meeting you and providing you with extraordinary service and eye care for you and your family. 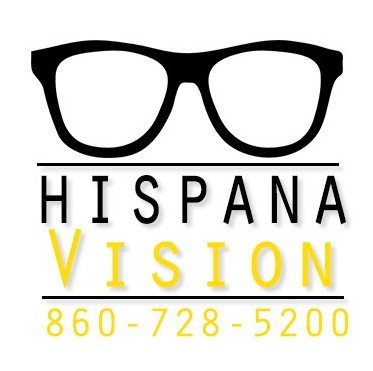 Established in 1993, Hispana Vision has dedicated itself toward providing affordable, fashionable eyewear to the greater Hartford area and other surrounding locals for over a decade. Hispana Visions’ trained staff of licensed Optometrist, Opticians and Technicians and owner Angel L. Sierra are able to meet all your optical needs.
Call: (860) 728-5200